Why Did Jesus Heal in His Earthly Ministry? 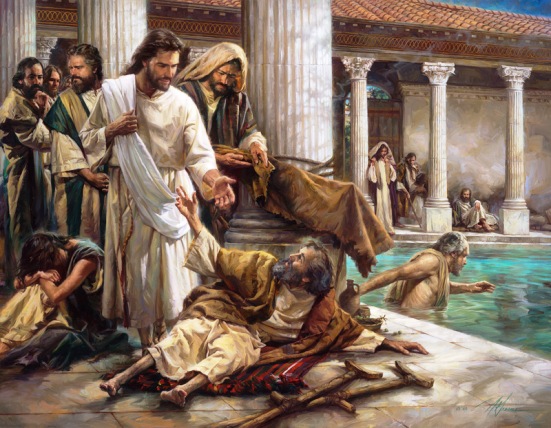 The reason that Jesus healed in his earthly ministry was to fulfill Isaiah 53:5.  That’s what Saint Matthew wrote about this subject.  “That it might be fulfilled which was spoken by Esaias the prophet, saying, Himself took our infirmities, and bare our sicknesses.”  (Matthew 8:16-17)  As he watched Jesus heal all that were sick and knowing what Isaiah prophesied about the coming Messiah, what other conclusion could Matthew come to?

Even though there was an exception with the sign of healing given to the Apostles in the early church (which later disappeared), since the literal, physical, earthy kingdom was rejected, because the King of that kingdom was rejected (John 1:11), the healing will return at the Second Advent, with the return of the King.