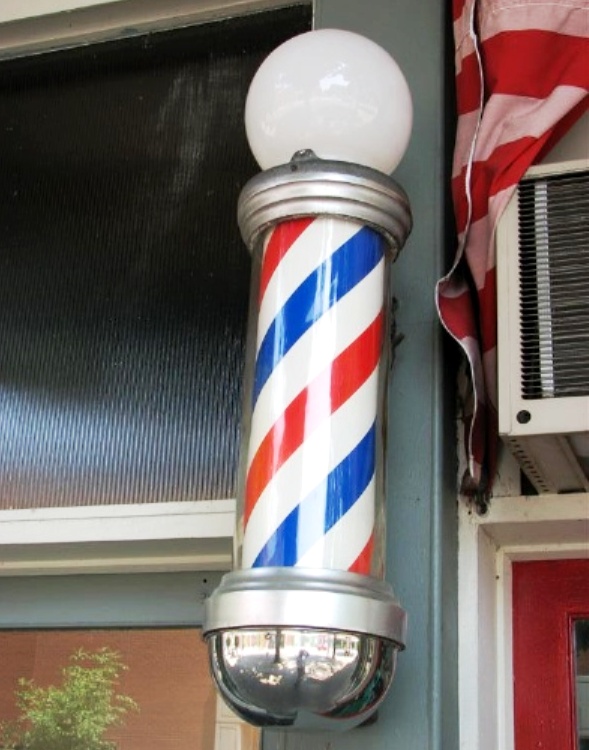 Like he normally does to get the Gospel out to some of the Jews living in his area, my Cincinnati barber friend who, by the way, knows more about the Bible than I do and is a better soulwinner than I’ll ever be (let’s face it he’s been doing it for half a century), recently wrote an article/editorial for his local Jewish newspaper, "The American Israelite." Since he is friends with the editor-in-chief and goes golfing with him almost every week, his friend kinda-sorta looks the other way to let his “Baptist friend” and golf buddy slip one in on him every now and then when no one is looking. This last time, though, his friend, the editor, edited out the one and only reference he made to the Messiah, Jesus Christ.

When I spoke to my barber friend this last week, he was unremorsefully thankful that, even though the Heart of the editorial—Jesus had been cut out, he, none-the-less, was still able to get a modicum of truth into the hands of his Jewish audience. He remarked to me “even though he (the editor) took the part about Jesus out, he had to read it first.” I smiled. “What a great attitude,” I thought.

As if he was sitting next to me (we were on the phone when he rehearsed this story to me), I could visualize the smile on his face, just as if nothing had happened. Frankly, if this had happened to me, I would have been chagrined and taken it very personal.

These last few days have been very unsettling because of a controversial thread on my Facebook group. Before fists got to flying, I thought it wise to stop the arguing, by drawing a line at the end of a post when things got a little quiet that simply said “no more.” (I allowed a doctrinal part of the thread to continue, because I was interested in how a fellow Pastor had gotten to that view, by getting to the heart of the matter: doctrine.)

Well, wouldn’t you know it? …Feelings got hurt and phone calls (to me) were made. As the moderator of this small group of Bible-believing Christians, I drew a line in the sand. If you didn’t like the decision—my decision, tough! Tough apples. {Smiley Face}