Going Down the Right Road by David Lovely 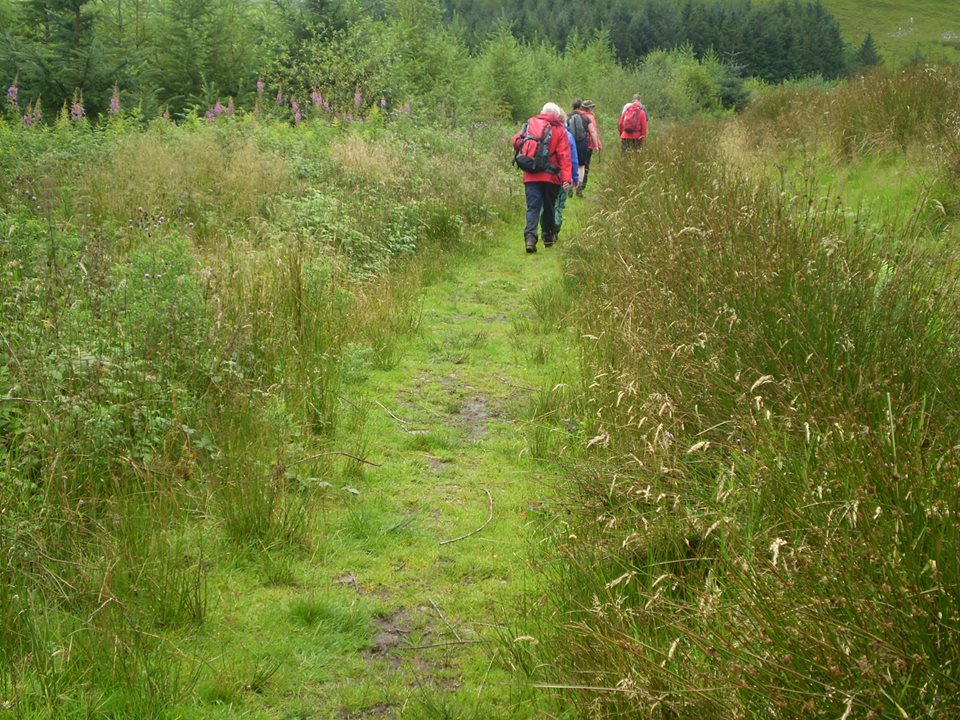 No matter how a person excuses or spins lying, stealing, abuse, disrespect, greed or laziness- it is all wicked.

Depraved human nature always makes an excuse for failure or rebellion opposed to owning it an adjusting their course.

In the psychology world we call those kind 'yeah-butters.' Yes, but but but...

They are wrong ONLY when evidence is irrefutable -then they go to the mode of excuses to justify immoral behaviour or gross lack of character.

The classic excuse was I was busy, or I did not know. If the the victim card won't work out comes the stupidity card.

If it angers and makes me sick, I can only imagine how the Lord God feels. Those same responses preceded getting expelled from the Garden of Eden.

Yet, there is where the problem lies, "For there is no fear of God before their eyes." To the sniffling liberal, carnal or crook, they will call what I've said harsh or legalistic.

A better word is moral. A better commentary is God's, "be sure your sin will find you out." Have we forgotten integrity and a passion to do what is right? Placators and enablers are in constant orbit with criminals and takers.

They are equally responsible for not making crooked paths straight or calling "a spade a spade."  Covering up rebellion only gives license for those out of bounds around us to continue.

In the criminal justice world they are called criminals, with dx attached, such as "Co Dependent," "Antisocial" personality disorder or "Sociopath..." They are all sick, better yet 'immoral.'

The concept of: 'if it is right do it, an if it is not right quit it' -is nowhere in their loop, as God's expectations an laws do not apply to them... but indeed they do, and [let's not forget] there is a pay day some day.

Today to discern, qualify, verify and make a judgment call, a person is viewed as a terrorist, hater etc.

The Gospel according to Rodney king. after he endangered many folks in a high speed chase and was severely beaten, was "can't we all just get along?"

Sadly, we can't get along unless we are alike following the same rules. Neither should we! Peace comes not by an absence of war but by ending what causes war. Selah

When people lie to themselves long enough or have others as wicked as they, cosign their folly or actions, it is never indicative that the equation has magically arrived at morality.

The conscience is dulled when we rationalize or minimize our failures or wickedness.

At the end of our journey our work will speak for itself. Solomon said that, "even a child is known by their work."

As for me, "the right thing is the only thing!"  This is what 40 years of studying God's book produced.

I would much rather lose relationships or promotions than to offend God.

Jesus said, "if you love me, keep my commandments." Such a simple standard to live by.

It is impossible to go down the wrong road and expect to arrive at the right place.