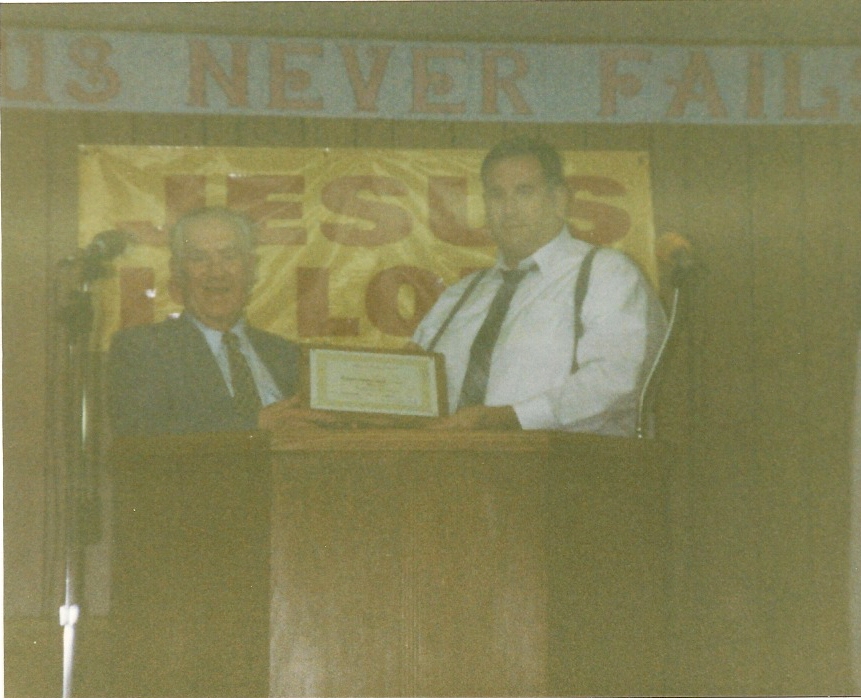 The question/statement was raised on a bother's thread...

"To call a preacher 'Doctor' because of his degree seems out of place to me."

Here is my experience with it...

My reasoning for wanting to be called “Doctor” Bob is different from anything else written on this thread, so far, so here goes...

My reason was, initially, for the gospel.

I lived in my home state of New York, where I felt like I had to prove myself to everybody.

I lived in Queens, with the Italians, Greeks, Jews and many other varieties of ethnicity and religions. My main desire was to see these people get SAVED. I thought to myself, “How would any of them get saved if I wasn't established as an authority in their eyes.”

I sure studied. I believed “that I knew what a Christian ought to know” (or, so I thought I did). I sure knew enough Bible to lead someone to Christ.... But, these people wouldn't talk to me because I didn't have the sanction that they were looking for, like a Roman Catholic priest would. It was very frustrating to say the least.

Fast forward: Well, I got married, had some babies and asked the pastor of the church (now in) Cincinnati, Ohio if he would “ordain” me. I was his assistant. This was my third time asking, since the time I lived in New York. Pastor Bill Burress answered by saying, “I can't ordain you, but I can make a doctor out of you.” I thought that he was joking, but (again, to make a long story short) he did. He used my bible knowledge and experience as a basis for doing so.

Well, there I was... with a piece of paper and a title.

If you look at anything that I have ever produced and attached that title to, I have always proceeded the word “Dr.” with the word “Hon” (short for) “Honorary,” except for ONE tract that I had written, for the reasons I stated above.

My goal has NEVER been to impress the BRETHREN!!! It has ALWAYS been to legitimatize the ministry to some UNSAVED person, enough so, that maybe, JUST MAYBE, they will take a second look at what I wrote or had to say, in order to get their soul saved for eternity.

By the way, being called “Pastor” by the brethren, in my church, was so much more important to me than ever being called “Doctor.”