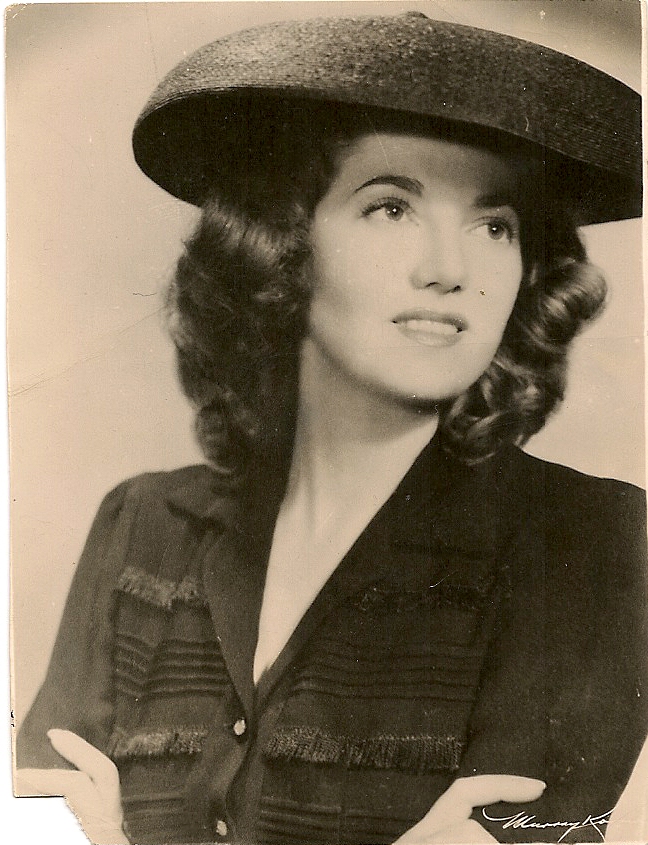 My Mom, as you see, was a very beautiful woman. Obviously, I wouldn’t be here, without her. There was never a time that I remember not believing in God. Why? This unmarried lady taught me to believe. Any faith I had, I first saw in her. In my eyes, we had a very special relationship. It was me, God and my Mom. When I was five years old, she became a minister, who was ordained in the Thought Science Temple—a cultic religion, embracing the occult, that taught the fatherhood of God and the brotherhood of man. 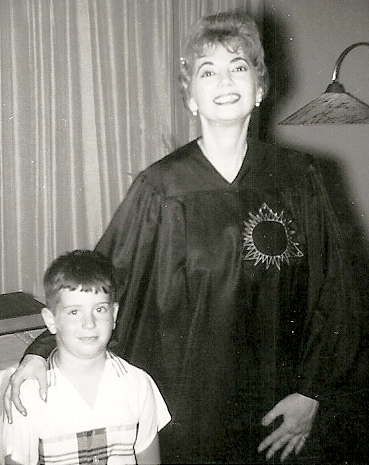 Years later, after being born-again, I learned that Mom was wrong. The god that she told me about was not the God of the Bible. I tried my best, over the years, to tell her that her beliefs were wrong, but alas, they fell on deaf ears.

Recently, I met a lady in our local grocery store who was speaking to two of my younger children, while I was on a quick errand up the isle. Upon my return, I discovered that my children, who had been taught to pass a Gospel tract on to anyone that first greeted them in public, were having a dialogue with this lady. Curious, at this point, I decided to enter the conversation.

This lady informed me that she had been saved for many years, and my children (15 and 12) were the first ones to ever hand her a Gospel tract. I was elated. Then, after a few moments of banter, she informed me that she was a Pastor. My mouth almost fell open. She explained to me that she had gotten ordained many years before as a Christian minister, and now used that ordination to get into places not normally accessable without those papers. She also informed me that she was presently a member of a church that believes in baptismal regeneration.  She joined it to witness to unsaved church members, winning several to a saving knowledge of Jesus, since she began, a few years earlier.

Heading up an on-line group of believers, I recently learned that a lady, who was added to our group by a friend, was also an ordained Christian minister. I learned yesterday that she got those papers so she could unimpededly enter the jail system, to give the Gospel.

What do I do now? What do I say? I don’t believe that a woman is supposed to be ordained. Where do I go from here?

“In like manner also, that women adorn themselves in modest apparel, with shamefacedness and sobriety; not with broided hair, or gold, or pearls, or costly array; But (which becometh women professing godliness) with good works. Let the woman learn in silence with all subjection. But I suffer not a woman to teach, nor to usurp authority over the man, but to be in silence. For Adam was first formed, then Eve. And Adam was not deceived, but the woman being deceived was in the transgression. Notwithstanding she shall be saved in childbearing, if they continue in faith and charity and holiness with sobriety.” Paul’s first letter to Timothy, chapter two, verses nine to fifteen.