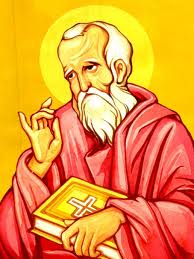 If Peter was the first pope…

He believed the only way to Heaven was to be saved by grace through faith (Acts 15). He wrote in his first epistle…

“Forasmuch as ye know that ye were not redeemed with corruptible things, as silver and gold, from your vain conversation received by tradition from your fathers; But with the precious blood of Christ, as of a lamb without blemish and without spot…” I Peter 1:18-19

He believed that everyone could read the Bible on their own and the Scripture was above hearing the very voice of God. (II Peter 1:16-25)

Even after Christ’s crucifixion, he worked as a commercial fisherman. (John 21:1-8)