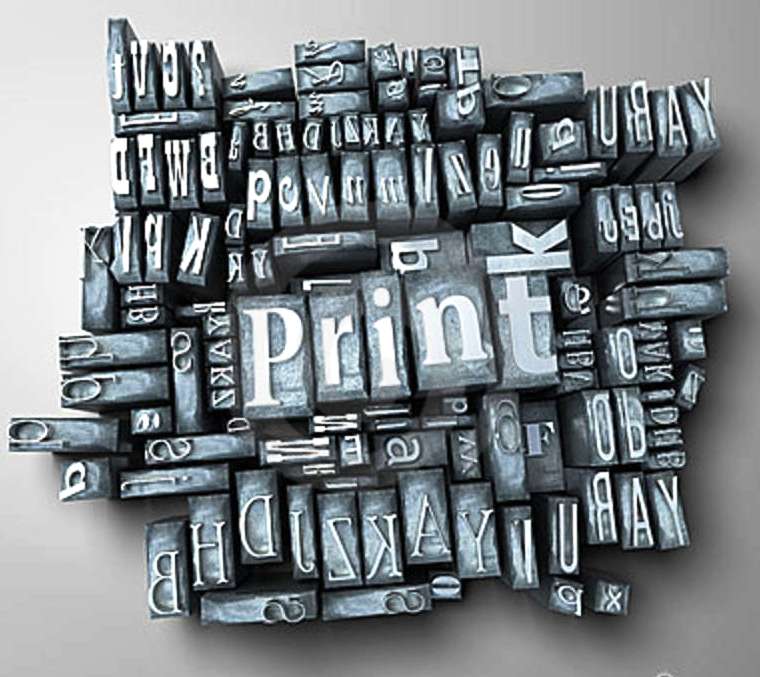 Change is a good thing, if you change in the right direction.  Let’s face it (and, I’m addressing these comments to born-again believers who have no issue with believing in God), if it wasn’t for changes in your life or changes that you have made by letting God have His way in your life, where would you be today?  A better question might be, without God dealing with you about your sins and His holiness, what kind of person today would you have become?  Thank God for change.

This article was written because a preacher who made the mistake of putting something in PRINT in a footnote while musing a few connected thoughts—placing those few thoughts along side the bigger thought before he studied out the smaller issue—let those words be printed.  In my opinion, the bigger issue that he so expertly presented in his footnote wiped out any concern for the smaller one that he was musing at that moment.

The problem is that he wrote those thoughts down and made it public.

This should teach us two things:

Be careful what you write down because someone might happen to see and believe what you heretofore have written.  And, if you change what you have formerly believed about something, write a retraction or at least start putting those new thoughts into print.