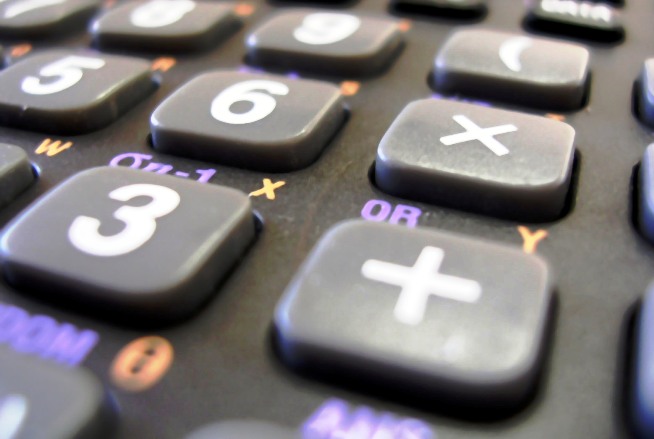 Question: What evidence does a Christian have to show that Jesus is the Messiah?

Consider the chances of giving 48 details about a man up to 4000 years before he was even born. The probability of that happening is 1 chance in 10 to the 157th power.

The prophecies about Jesus include details of where he would be born. What family he would be born into. What other people would do to him. How he would die. How could a man control any of these factors?

His death was prophesied by a method of execution that had not been known or created until hundreds of years later! (Psalm 22:14-16) (Zechariah 12:10)

How does one arrange to be betrayed? And also give the price of that betrayal? (Zechariah 11:12-13)

How does one arrange to have executioners gamble for their clothing? (Psalm 22:18)

How does one arrange for the executioners to have the bones of the two men either side of him broken, but not his own? (Numbers 9:12)

And when having mathematics as our proof, we are not even factoring in all of the other prophecies concerning other people and places that have been fulfilled.